Passionate about electronics, music, science, science fiction and computer science since I was a child, I've always been driven by curiosity. After a few years as an IT technician, I was led to first discover the system engineer career, at TIIT (Telecom Italia Information Technology) as a Tibco system engineer and later on software development, at first as MES developer at Reply Italia and then, the current occupation, ie web development. In particular, I specialized in the front end working as a consultant for FCA. 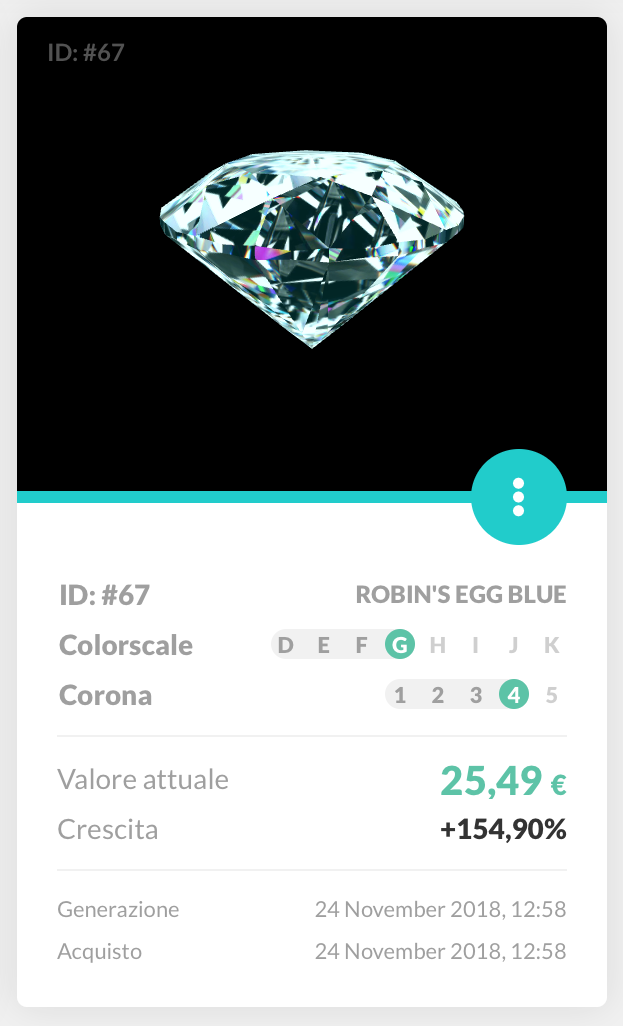 This is a list, in no particular order, of my interests and passions.

Find out when will next olympic games will be held

The Animal Rescue Site provides food and vital care for some of the eight million unwanted animals given to shelters every year in the U.S., as well as animals in desperate need around the world. Over four million animals are put to death every year in the U.S. alone because they are abandoned and unwanted. Thank you for your caring online actions.

The simplest way for citizens and companies to plant trees around the world.

Use the idle time on your computer (Windows, Mac, Linux, or Android) to cure diseases, study global warming, discover pulsars, and do many other types of scientific research. It's safe, secure, and easy

Do you need to start a SRL? Contact Iubenda!

I have been working for 7 years as a front end development using Visual Studio and the ASP.NET technology, in particular the new MVC architecture.

A list of tools I use for work or in spare time. 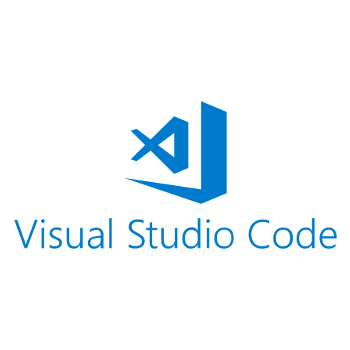 Visual Studio Code is a source code editor developed by Microsoft for Windows, Linux and macOS. 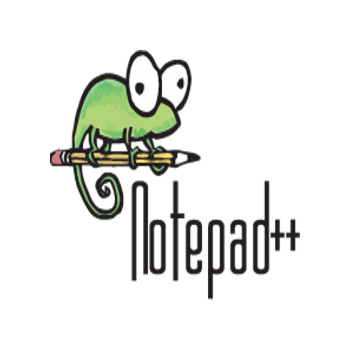 Notepad++ is a text editor for Windows. 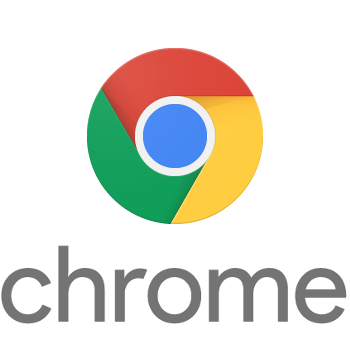 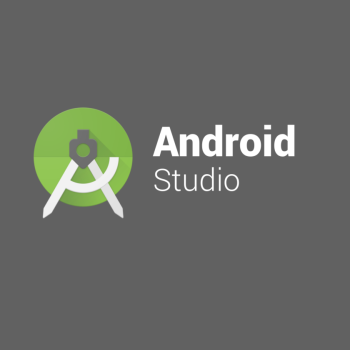 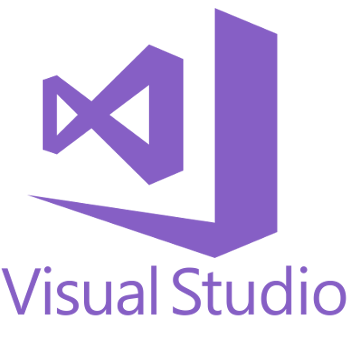 Visual Studio (2010 - 2019) is an integrated development environment (IDE) from Microsoft. Obtained a bachelor degree in computer engineering, I started working as a Tibco Junior System Administrator at Telecom Italia Information Technology, where the main activity was to manage application releases by installing new projects and upgrading existing ones. Part of the work consisted in troubleshooting telecom messaging management systems on Tibco infrastructure based on linux / unix systems on which I operated through shell scripts. At the end of Telecom adventure, I have been taken on a new challenge at Hermes Reply, where I have been running for one year MES programming, that is IT systems capable of controlling the production flow of a company. In the specific case, we were managing the launch of the new production management system for the Ariston plant in Hanoi. The activity was divided between programming through the proprietary system of Apriso, Flexnet, and the implementation of SQL stored procedures with the help of SQL Server Management Studio 2008. Finished the project with the launch of platform production and post-production support of about one month, I was engaged in modifying the front end of an FCA application for quality management. I am currently working on development and improvement of front-end systems for FCA. Within several development groups over the last two years I have been developing with Visual Studio 2008 - 2015. The development is based mainly on MVC ASP.NET technology and C# language. Database management is largely managed through SQL and partly on oracle platforms. Front end development is handled thanks to jQuery and CSS3 with great attention to details and user experience. In addition to MVC, I have made changes to an application developed in VB.NET and Oracle databases. [To be continued...]

"The history of Ulixe Group is the story of a journey that has lasted for 16 years and that has led us to be what we are today: a solid reality in the ICT sector, with offices in three countries and two continents and with a team of professionals preparations and enthusiasts, who work every day to give an extraordinary service to our customers. "

"Systemi in Italy, was born from an ambitious intuition of a group of entrepreneurs to offer high-value IT consultancy and high added value on the SAP platform from a systematic, application, integration and evolution point of view."

"IT Consulting" is the division where professionals with experience in the IT and management support our Clients in the project building, implementation, development and consolidation of the company's IT system, ranging from the initial design to its operational use, considering the scenario in 360 degrees."

Attracted to science, I followed the path to scientific school "Edoardo Amaldi" in Orbassano. After high school, the desire to learn and discover more science secrets lead me to Polytechnic University of Turin to study Information Technology and graduate in computer engineering.

The Politecnico di Torino was founded in 1859 as Scuola di Applicazione per gli Ingegneri (Technical School for Engineers), and it became Regio Politecnico di Torino in 1906. A long history, which bore out the University as a reference point for education and research in Italy and in Europe. A history of over 150 years.

The institute for the multiplicity of courses activated and for the availability of human and material resources, is meant as a cultural and training reference point for the Orbassanese territory and for the area of ​​the District 34. The school presents a wide and diversified training offer with curricular and experimental courses both in the scientific and technical fields, proposing to the students a series of specific projects aimed at promoting training success and qualified integrative activities.

Lets Keep in Touch, leave me a message or connect on social networks.

Leave me a message

Write here your ideas i will answer as soon as possible

There was an error submitting your data. Please try again. 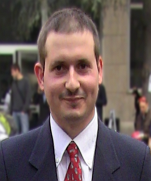 I aim to always improve my knowledge in order to offer the client the best service. Web technology is constantly evolving so my knowledge will be.

In compliance with the Italian Legislative Decree no. 196 dated 30/06/2003, I hereby authorize the recipient of this document to use and process my personal details for the purpose of recruiting and selecting staff and I confirm to be informed of my rights in accordance to art. 7 of the above mentioned decree.

Loading...
There was a problem generating the resumet, please try again.

There was an error submitting your data. Please try again.